You know how it goes. It’s summer, so you let your kids unwind. They live a carefree life going to bed later than usual, getting up later than school would ever allow them, and playing far more than they usually have time for.

But then, before you know it, it’s September, and those same kids need to fall back into the routine of getting up at a certain time, spending hours sitting still, coming home to do homework, and going to bed at a decent hour so they can get enough rest for the next day.

Should be simple, right?

But you and I both know things don’t just click back so easily. It takes time, and it can turn into a frustrating few weeks unless you approach it the right way – as a family. 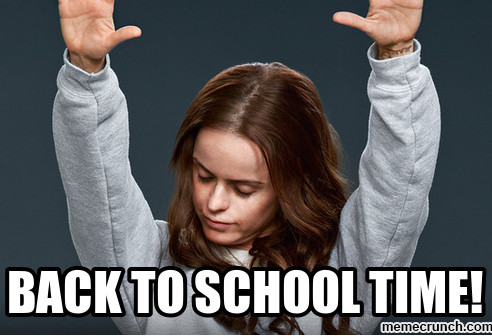 During summer (especially if you have teenagers!), everything is so instagrammable, isn’t it? The sunsets, the beach, the endless sleepovers with their clique… But now that there are classes to attend and homework to do, the habit of hanging around on social media needs to take a step back.

You probably know this is all true, but you’re also thinking – Yikes! How in the world am I going to limit them without provoking an angry reaction?

Chances are, you’re not – and that’s okay. They’ll need some time to adjust, but as long as you approach it the right way and explain why you’re doing it, all will be well.

Start by pointing out that you’re not trying to punish them – it’s merely a precaution. It’s not that you don’t trust their abilities, either, but you know how addictive scrolling can get, and you want to make a pact – together. When they’re studying, their phone will be away from them so they don’t get tempted. If your kid is more independent, you can even agree on a number, say – one hour of social media a day, and they get to choose how they’ll spend that time and when.

Just make sure you’re following your own advice –  hence the TOGETHER part! If they see you glued to your phone while you’re trying to limit them, they’re far less likely to be following your advice – or forgiving you for inflicting such horrendous rules on them!

… Makes a kid still slightly tired, but far more likely to have enough time to finish everything in the morning! This should be a set part of your children’s routine, too – and the best way to decide their bedtime is to figure out when they get up and how much sleep they need. For younger kids, it should be between 10 and 11 hours, while teenagers can get away with 8.

It’s also important to make sure they’re not using their phone/laptop right before bed. If they are, chances are they’ll find it much more difficult to fall asleep.

Speaking of falling asleep, the easiest way to do that is to have a fixed pre-bed routine. It can be – read one chapter of a book they like, brush their teeth, get into their pajamas, or anything else they do regularly (that doesn’t consist of screens!). Make sure you also have your own routine. Don’t let them catch you sitting in the living room in your pajamas, scrolling through Halloween treat ideas. As with anything kid-related, parents should serve as role models, rather than an evil Skeletor, hating them and imposing rules all the time! 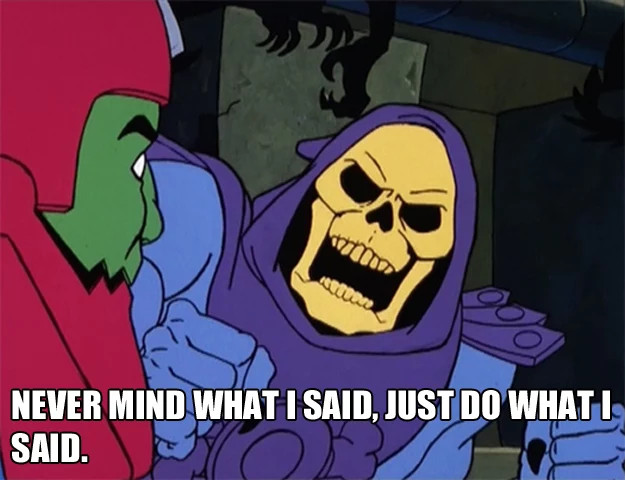 Mornings are an important part of your overall family routine, too – and the screen rule should be applied then, as well. Delaying screen time as much as possible in the morning and even using an actual alarm clock instead of the one on the phone can make the process of waking up much easier!

However, your mornings don’t have to all be exactly the same – they can be tweaked a bit. For example, take turns. You can make breakfast on Mondays, your significant other on Tuesdays, your older kid on Wednesdays… Breakfast is a great way to instill some sense of autonomy in children.  Give them freedom, try not to be too harsh with the feedback, and watch them grow!

And here’s a difficult thing to ask of them – no snoozing!! They should be getting up at the same time every day, doing the same things – get dressed, brush teeth, have breakfast (or the other way around – we’re all different!), maybe even walk or feed the dog if that’s their responsibility. If they move their getting-up time, the rest of the routine is at risk.  They’ll rush everything, yell “I don’t have time for breakfast, love you, mom!” and then be straight out the door, leaving your routine hanging by a thread.

That’s your final challenge right there! The rest they were already doing – although not timely – even before school. But now that homework’s here, you’re bound to be hearing the usual.

Now, raise your hand if you’ve ever heard any version of these. Of course you have – who would rather be dealing with calculus instead of going to the movies with friends?!

Difficult as it may be for them, they should be putting homework first – that will serve them much more than they can understand… So help them understand.

Let them know that’s the way they’re building a work ethic; they’ll be avoiding the anxiety that comes with procrastination; finally, they won’t have H O M E W O R K hanging over their heads wherever they go, whatever they do. No guilt, no worries, only responsibility and freedom (who knew the two complemented each other so well?) 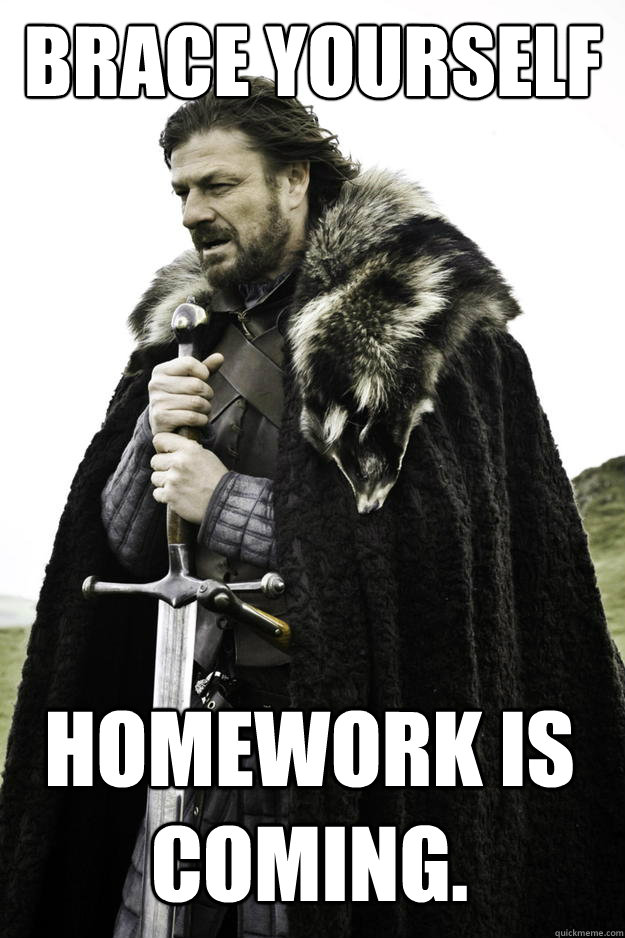 But we have to say yet again – you are their biggest role model. If you’re avoiding going to the doctor’s or cleaning the house, they’ll see you as a hypocrite for that whole homework story. So, be an example, set some limits, and watch everything fall into place.

Why does it matter anyway?

Routine isn’t just important for your kid’s grades. It helps them develop their executive function – the brain’s CEO that knows how to prioritize, solve problems, think critically … All of which are hugely important for their future.

Our bonus advice is: don’t let vacation ruin their sense of routine and responsibility completely. This isn’t to say they can’t ever rest or have some free time! – but some structure is always good. That way, not only will they not fall behind once school starts, but they’ll develop great time-management skills, something they could really use in the future.

Career Coaching Will Change Your Life. Here’s How

4 Warning Signs Your Child May Need A Tutor
Scroll to top
X
EXPLORE YOUR PASSION. PICK YOUR STEAM PROJECT.
Our site uses cookies to ensure you get the best experience while browsing it. By continuing to use our site you are agreeing to our Cookies Policy.